Picture one of America’s wealthiest people – say, Warren Buffet, Sergey Brin or Larry Ellison – and you’re more likely to regard their enormous riches as fairly earned and deserved, the product of hard work, talent and ingenuity.

But if you consider “the superwealthy,” “the 1%” or “the economic elite,” rather than individuals, you’re more likely to attribute vast wealth to systemic advantages that have contributed to decades of widening income inequality in the United States, and to feel more troubled by it.

That finding, reported in new psychology research by collaborators from Cornell and the Ohio State University, suggests our tolerance for inequality – and support for redistributive policies intended to reduce it – may depend on who people are led to think about at the top of the economic ladder.

“When you think about ‘the wealthy’ or ‘the 1%,’ the mind goes to situational attributions much more readily,” said Thomas Gilovich, the Irene Blecker Rosenfeld Professor of Psychology in the College of Arts and Sciences. “You think about the system being rigged, the privileges they have, and therefore you’re much more willing to support, for example, an inheritance tax to deal with growing income inequality.”

Gilovich is a co-author with Jesse Walker, M.A. ’17, Ph.D. ’19, assistant professor of marketing at Ohio State’s Fisher College of Business, and Stephanie Tepper, M.A. ’21, a doctoral student in the field of psychology, of “People Are More Tolerant of Inequality When it is Expressed in Terms of Individuals Rather than Groups at the Top”, published Oct. 18 in Proceedings of the National Academy of Sciences (PNAS).

Across eight studies involving a total of 2,800 survey participants, the researchers found people were more willing to accept extreme disparities in wealth or resources, and less supportive of policies such as a wealth or inheritance tax, in the context of successful individuals. They found the same level of inequality less fair when it applied to groups.

Driving that effect, the scholars propose, is our tendency to see internal traits as more responsible for individual successes and failures than for group outcomes. Also at work: the “streaking star effect,” in which Gilovich and Walker found people are more inspired by individual success than team success.

The first study in the new research asked about appropriate compensation for CEOs, noting that CEO salaries at the nation’s 350 biggest companies have grown from 42 times to 372 times that of the average worker since 1995.

All those surveyed thought the current ratio was too high. But those randomly assigned to consider the CEO of a specific company believed that CEO should earn a significantly higher multiple of the average worker’s salary than those considering the entire class of chief executives.

“We appear to be a bit more tolerant of lavish compensation when it is an individual CEO being compensated,” Walker said, “rather than CEOs as a group.”

Another study presented Forbes magazine covers featuring either a group of seven billionaires from the Forbes 400 list – edited to remove well-known figures including Bill Gates, Jon Bon Jovi and Oprah Winfrey – or a single member of the group.

Again, study participants believed the individual’s level of wealth was more fair and deserved, and credited their success more to talent and hard work. Those who saw the group cover were “clearly more troubled” by the billionaires’ wealth, the researchers wrote, attributing it more to an economic system working to their benefit.

“These are individuals that very few if any of our subjects would know,” Gilovich said. “Nonetheless, they are less in favor of taxing these individual people than they are the collection of these people.”

That higher tolerance for individual wealth changed in a study that encouraged subjects to think about external factors such as privilege and connections – in this case, a “Bollywood” actor born into a family prominent in the industry.

“When we did this, the effect goes away,” Gilovich said. “People are every bit as willing to tax a rich person when they’ve been led to make situational attributions for the individual’s success.”

The findings suggest that a common practice in writing and journalism – leading with a personalized story to illustrate a broader issue or trend – may backfire with respect to income inequality, at least when portraying those at the top, the researchers said. Government officials, nonprofits, journalists and others seeking to make people care about the issue, they said, should draw attention to the wealthy as a class, not to wealthy individuals.

“If you want to change the system,” Gilovich said, “you’ve got to make people think in systemic terms.”

Read this story in the Cornell Chronicle. 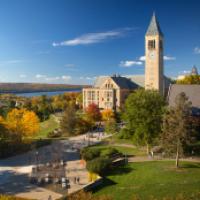 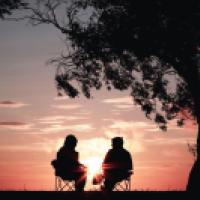 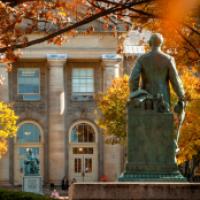 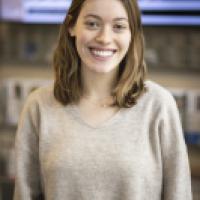 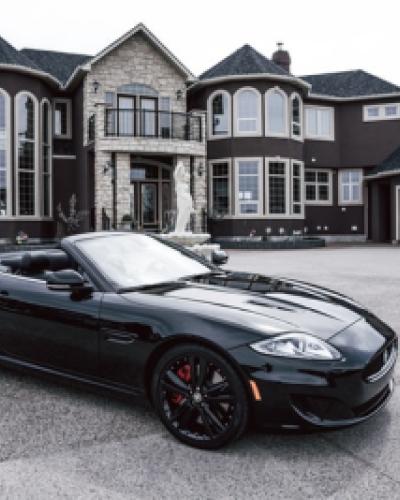 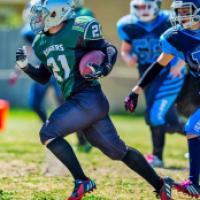 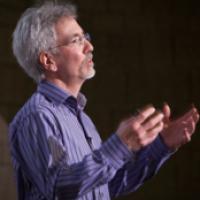 Gilovich honored for lifetime of research 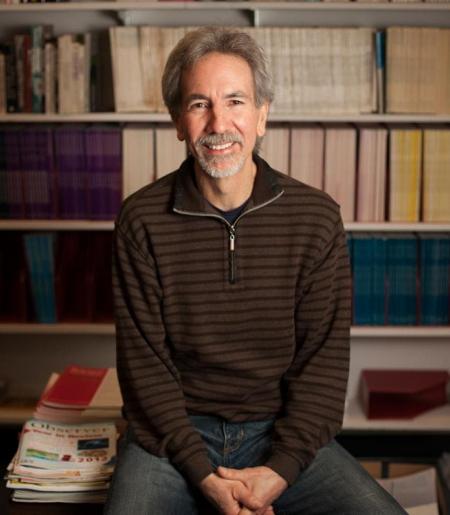