Do I know you? Where have we met?

Associate professor of psychology David M. Smith's research aimed at understanding how the brain stores information has implications ranging from recognizing teachers in the grocery store to neurodegenerative diseases.

“Our goal is to understand how memory works on a very basic level,” Smith said in this Cornell Research story. “We hope that knowledge will turn out to be useful later to the understanding of memory failure, as in Alzheimer’s and other neurodegenerative diseases. You have to understand how the brain works normally to understand how it fails.”

Smith and his colleagues use rat subjects to record neural activity as they run through mazes. The researchers change environments and study how the animals' behavior is altered, finding that the animals show context-dependent behavior. This memory learning phenomenon leads to confusion when the environments and learned behavior are in conflict with another. 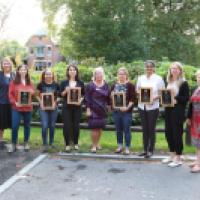 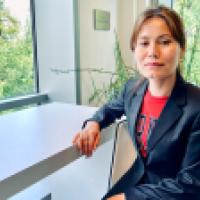 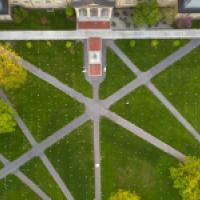 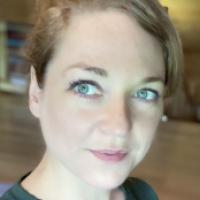 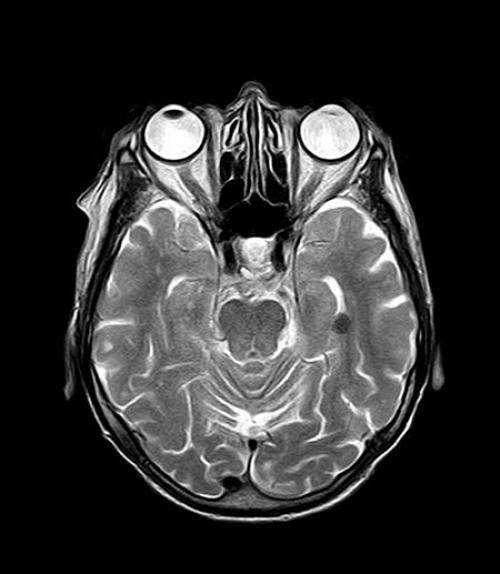 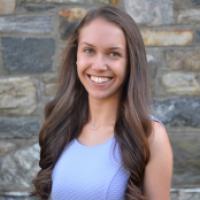 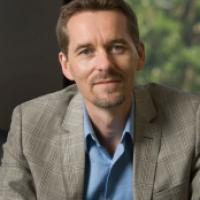 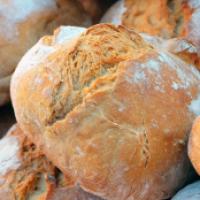 Learning, memory, and the sense of smell 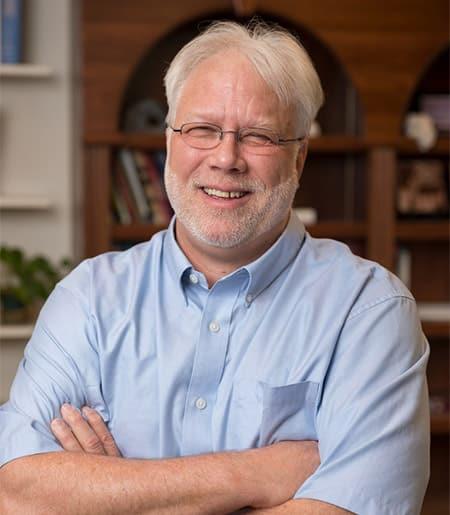