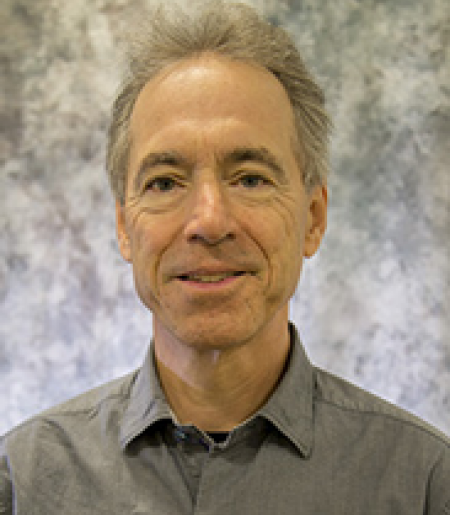 John Eckenrode was Professor of Human Development and Associate Director of the Bronfenbrenner Center for Translational Research. He is also founder and Co-Director of the National Data Archive of Child Abuse and Neglect. His research concerns child abuse and neglect, the effects of preventive interventions, translational research, and stress and coping processes. He is a social psychologist (Tufts, 1979), has authored numerous journal articles and chapters, and has edited three books, Stress Between Work and Family (with Susan Gore), and The Social Context of Coping, and Understanding Abusive Families (with James Garbarino). In 1997 he and his collaborators on the Nurse Home Visitation Project received the annual research award from the National Institute for Health Care Management in the maternal and child health care category. In 2016, he received the Nicholas Hobbs award from Division 37 of the American Psychological Association. In 1995, he received the Robert Chin Memorial Award from the Society for the Psychological Study of Social Issues (SPSSI) for the best paper on child abuse and neglect that year. He is a fellow of the American Psychological Association (Div. 7).