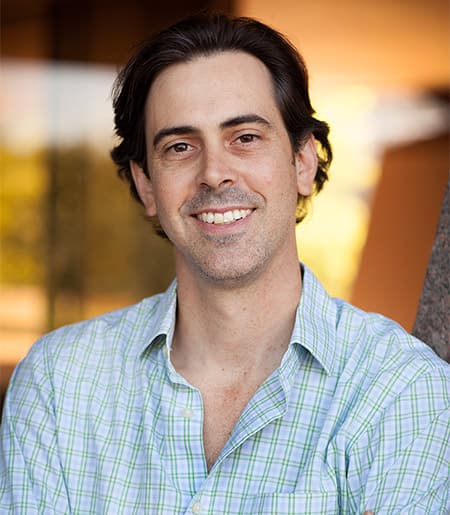 A central goal of my research is to understand the proximate control of social behavior and the ultimate consequences of these behaviors. Research in my lab utilizes classic field and laboratory techniques in combination with modern molecular tools to examine the roles of specific brain regions in coordinating social recognition and diverse attributes of temperament related to attachment, aggression, and care-giving.

The nonapeptide hormones vasopressin and oxytocin and their receptors (V1aR and OTR) have been repeatedly implicated in development and maintenance of social behavior in an array of mammals, including humans. Prairie voles (Microtus ochrogaster) have emerged as a model to study social behaviors among adult pairs and their young, and these peptide hormones appear to play a central role in many aspects of their behavior. By investigating the roles of oxytocin, vasopressin and their receptors in multiple social domains, I hope to better understand the substrates of social cognition, socio-emotional behavior, mate choice and mating strategies.

Specifically, research in my lab explores existing individual variation in prairie vole field behavior and the underlying mechanisms involved in partner fidelity, territory defense, offspring survival, and alternative reproductive tactics. We seek to identify the causal role of nonapeptides on monogamous behavior, mating decisions, alternative tactics, and socio-spatial memory in both the field and lab through in vivo manipulation of early life experience, social context, and adult nonapeptide receptor expression. We also aim to understand the influence of nonapeptides on paternal behavior and the developmental consequences on offspring.