Mouse pups produce ultrasonic vocalizations, called isolation USVs, when they are separated from the nest. It’s a survival mechanism – baby mice need their parents to regulate their temperature and feed them – that diminishes with age.

But before the USV reflex peters out around 20 days after birth, the rate at which mouse pups cry varies a lot, even within the same individual at the same age, according to Katherine Tschida, the Mary Armstrong Meduski ’80 Assistant Professor of psychology in the College of Arts and Sciences. Exploring this variation, researchers in the Tschida Lab found a link between mouse pup USV rates and their activity levels; the greater amount of body movement, the higher the rate of vocalizations. The connection is important for understanding mouse neural circuitry and development and provides a richer understanding of behavioral differences in mouse models of communication disorders, including autism spectrum disorder (ASD.)

“Rates of Ultrasonic Vocalizations are More Strongly Related Than Acoustic Features to Non-vocal Behaviors in Mouse Pups” was published Dec. 19 in Frontiers in Behavioral Neuroscience. Tschida and doctoral student Nicole Pranic are first authors. Contributions were made by Thomas Cleland, professor of psychology; Chen Yang, programmer and analyst in the Cleland Lab; and by Caroline Kornbrek ’23.

“If you look at any given pup and record their USVs, there’s variation over time – the second time you might get a totally different answer,” Tschida said. “The rate of vocalization doesn’t seem to be some pup-intrinsic personality feature.”

The researchers observed mice at 5, 10, 15 and 20 days of age. First, they looked at video and categorized the actions of the young mice: trying to walk or actually walking (mouse pups don’t locomote well at early ages); wriggling to right themselves (mice do this reflexively but the uncoordinated pups get stuck on their backs); and self-grooming, which they start around day 15.

“We saw a pattern there; a lot of their USVs were produced when they were performing active behaviors like trying to move, wriggling on the floor, and grooming,” Pranic said.

But even though the mice tended to vocalize more during active behaviors rather than lying still, the relationship was messy, Tschida said: “Even within a certain category of behavior, there are moment-to-moment dynamics. The intensity of the movement isn’t static over time.”

The researchers followed up using machine learning to create a dynamic movement index for the animals, allowing them to quantify the intensity of body movements over time. Annolid, a machine learning-based animal tracking and behavior analysis package developed by the Cleland Lab, detected subtle changes in movement during each trial, quantifying how much each mouse pup moved from frame to frame of the video. These analyses revealed a clear and strong relationship between movement intensity and USV rate, a finding which suggests that USV rates may be linked to levels of behavioral arousal.

Recognizing the link between USVs and activity levels could boost research into studies of human conditions including ASD using mouse models, Tschida said, allowing researchers to consider a richer view of what the animal is doing, in its entire context. The Tschida Lab is currently following up on this study by comparing pup USV rates and non-vocal behaviors in mouse models of ASD, to directly test the idea that differences in vocal communication in ASD models may be associated with differences in overall behavioral arousal.

The study also used a different machine learning-based method to quantify the acoustic features of USVs. The traditional way to study mouse USVs is to look at spectrograms and categorize the calls, inaudible to humans, based on their shapes.

“But we don’t know if mice make those categorizations when they’re listening,” Tschida said. “It’s been a very human-driven categorization scheme with no real underlying evidence that mice care about these human-defined categories.”

Unlike rates of USVs, however, the authors found that acoustic features of USVs weren’t well related to non-vocal behaviors. Mouse models of ASD often produce vocalizations with differences in acoustic features from those produced by wild-type mice, and the factors that contribute to these differences remain an important area for future study. 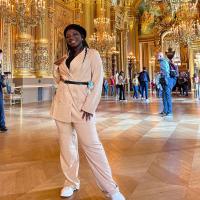 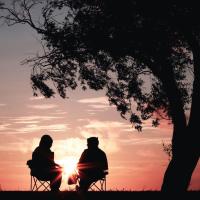 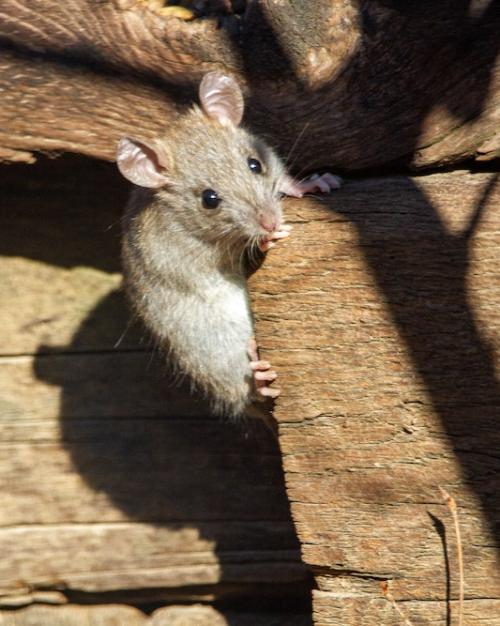 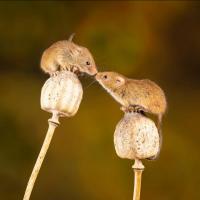 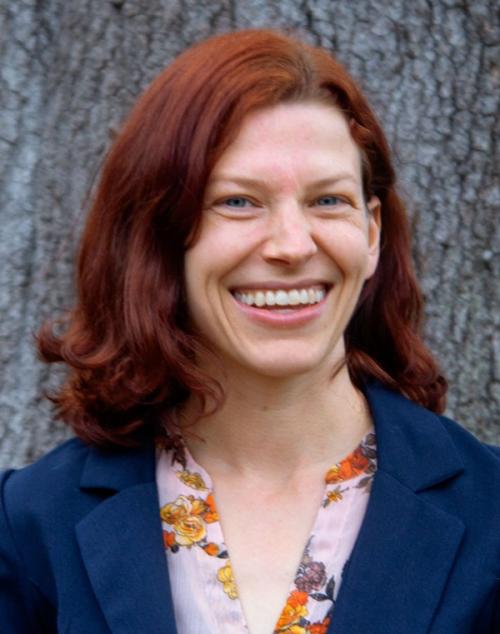 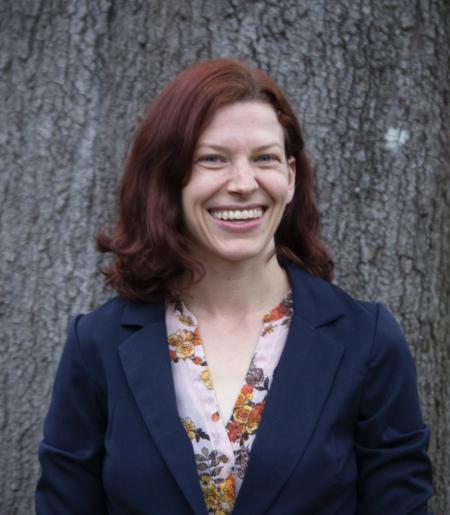