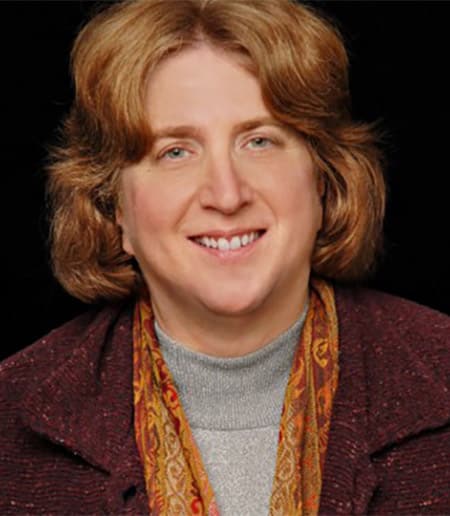 I take an approach to the structure and function of the vertebrate nervous system, particularly the visual system and the cerebral cortex, that is both developmental and evolutionary. What “units” of variation do brain and behavior offer up to natural selection? Is structural change in brains over evolution piecemeal, related to specific adaptive function, or does the brain change as a coordinated unit? We have found that brains change in a highly constrained coordinated fashion as they enlarge, which can be related to a highly conserved sequence of structural development. Late-generated structures become disproportionately large, in an extremely predictable fashion. This strengthens the case for viewing the cerebral cortex as a general-purpose learning device rather than a collection of specially-adapted mechanisms, and we are interested in the window this gives us on the nature of human cognition. But, brains also differ, and present research is beginning the investigation of how the brain variations associated with particular niches, like nocturnal versus diurnal, are produced by changes in neural development.